What Science Can Explain About Chakras 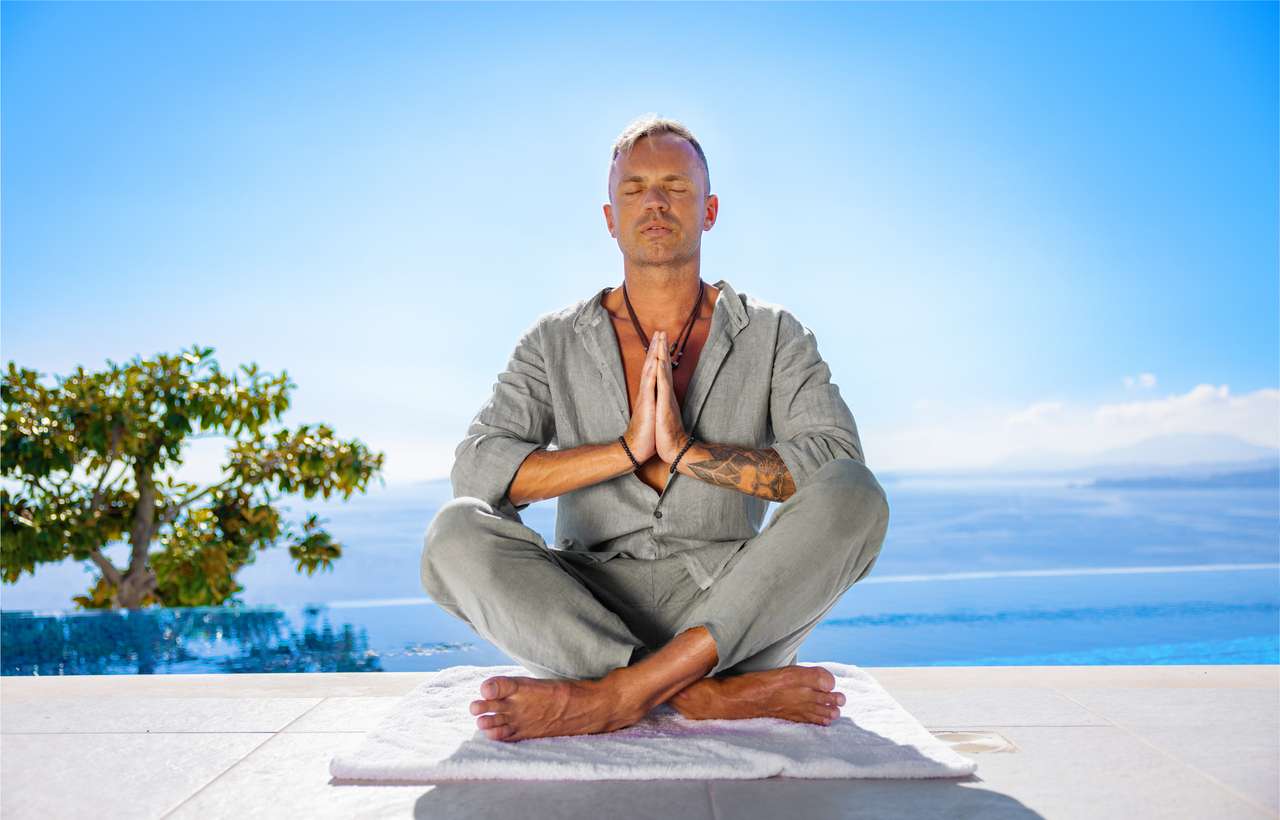 Any student of yoga, New Age, or Eastern medicine will have almost certainly heard of the chakras. The vivid, swirling whirlpools of energy held within our bodies are essential components of our mental and physical health.

There are clear and profound implications for our wellbeing when our chakras are unbalanced, but is there a scientific explanation for this?

In this study, we will explore the most up-to-date research that has begun to bridge the gap between Western scientific understanding, and the power of universal energy in medicine.

What Are the Chakras?

Before we begin to look at the connections between modern science and the chakras, it’s important to understand the significance of chakras in Eastern medicine. Put most simply, chakras are the seven centers within the body that hold concentrated, metaphysical energy, running from the base of the spine to the crown of the head.

Each of these chakras spins at its own frequency (chakra even means ‘wheel’ in Sanskrit). As it spins, it funnels energy into the center from the universe and our surroundings.

For many years, chakras were overlooked or derided by modern medicine, but more recently scientists have started to take the connection between energy and medicine more seriously. While the research is still in its infancy, it is slowly gaining traction and Western medicine is beginning to wake up to this new way of thinking.

The Endocrine System and the Chakras

The job of the endocrine system is to keep the body balanced in what is called ‘homeostasis’. This occurs when all of the organs, glands, and hormones are working together effectively and in coordination. Many of the centers of the endocrine system line up with the chakras, which has allowed some scientists to begin to draw a connection between the two.

Homeostasis is the goal of both the endocrine system and chakras. From both of their perspectives, maintaining balance is their essential purpose. When the body is out of balance we see dips and rises in hormones which have vast overarching implications on the functions of the body such as growth, reproduction, energy levels, metabolism, and even happiness. When the energy held within the chakras is out of balance, these same results are not uncommon.

The connections between chakra points and essential glands within the endocrine system can also not be ignored. For example, the root chakra is situated and correlates with testes or ovaries, which have a strong bearing on our reproductive systems. The root chakra is primarily connected with our ‘earthly’ existence, along with self-confidence and self-awareness, growth, and reproduction.

There has been some criticism among yoga practitioners for this connection, however, as it is thought of as an attempt to reduce chakras down to a physical structure when, of course, they are primarily structures of energy, but the connection between the physical placement of the glands of the endocrine system and the chakras cannot be ignored.

As Western medicine progresses, the study of the physical is giving way to the study of the unseen energy. Questions about physiology that were historically answered by surgery are now answered by quantum field dynamics such as radiology and nuclear medicine. The essential thing to note here is that modern medicine, led by quantum physics, is starting to acknowledge that there is no distinction between energy and physical matter.

Although this research is still in its relative infancy, it denotes a seismic shift in the way that energy is perceived within the human body. Historically, when doctors overlooked universal energy and chakras as an authentic aspect of medicine it was because these things cannot be distinguished by sight – there is no way to look inside the body during an operation to see the swirling energy of the chakras. But, as some researchers from the USA have realized, we are also unable to see the quantum elements of medicine with the naked eye either, but that does not mean that they do not exist.

There is still much more research to be done into energy medicine to see the connections between quantum physics and chakras, but one thing is for sure – it can no longer be ignored.

The publication The Scientific Basis of Integrative Medicine (CRC Press, 2005) uses the basis of energy medicine to make the argument that the psychological and spiritual state of a person has a direct implication on their physical wellbeing. This research centers on the requirement for a holistic approach to healthcare and physiology, drawing on modern medical research and ancient philosophy, with a focus on the mind and spirit.

Integral physiology is the theory that all of these things must be considered when working towards the wellbeing of an individual. It is not enough to simply look at a person’s body as its constituent parts, but we must think about their mind and spirit too, drawing on what we know from ancient medicine about their personal energy, held within their chakras, and the interaction of this energy with the universe.

Integral physiology argues that modern medicine must make use of ‘subtle energy’, such as that held within the chakras, as a means for healing, which is so often under-utilized or completely missed from modern healthcare. While much more research is required in this area, the importance of integrated healthcare, combining modern Western medicine and ancient philosophy, cannot be ignored.

The seven vibrating, swirling wheels of energy held within the body are responsible for everything from development and reproduction, all the way to our happiness and creativity. It is very positive to see that Western medicine is beginning to acknowledge the importance of chakra and energy studies within current research.

Chief Writer
Taj Geet has master’s in creative writing from the University of Sheffield in England, she has almost a decade’s experience in writing lifestyle and empowerment content. She follows the Kundalini Yoga lifestyle and is currently on a journey of self-discovery and fulfillment. She is continuously curious about the healing powers of crystals, meditation, and the astounding mysteries of the universe. She’s based in Yorkshire, United Kingdom.

Taj Geet has master’s in creative writing from the University of Sheffield in England, she has almost a decade’s experience in writing lifestyle and empowerment content. She follows the Kundalini Yoga lifestyle and is currently on a journey of self-discovery and fulfillment. She is continuously curious about the healing powers of crystals, meditation, and the astounding mysteries of the universe. She’s based in Yorkshire, United Kingdom.

Each of our ebooks features a unique theme that supports your Kundalini Yoga and Meditation journey.

Find inspiration for your yoga and meditation practice with Serpentine exclusive round mats. 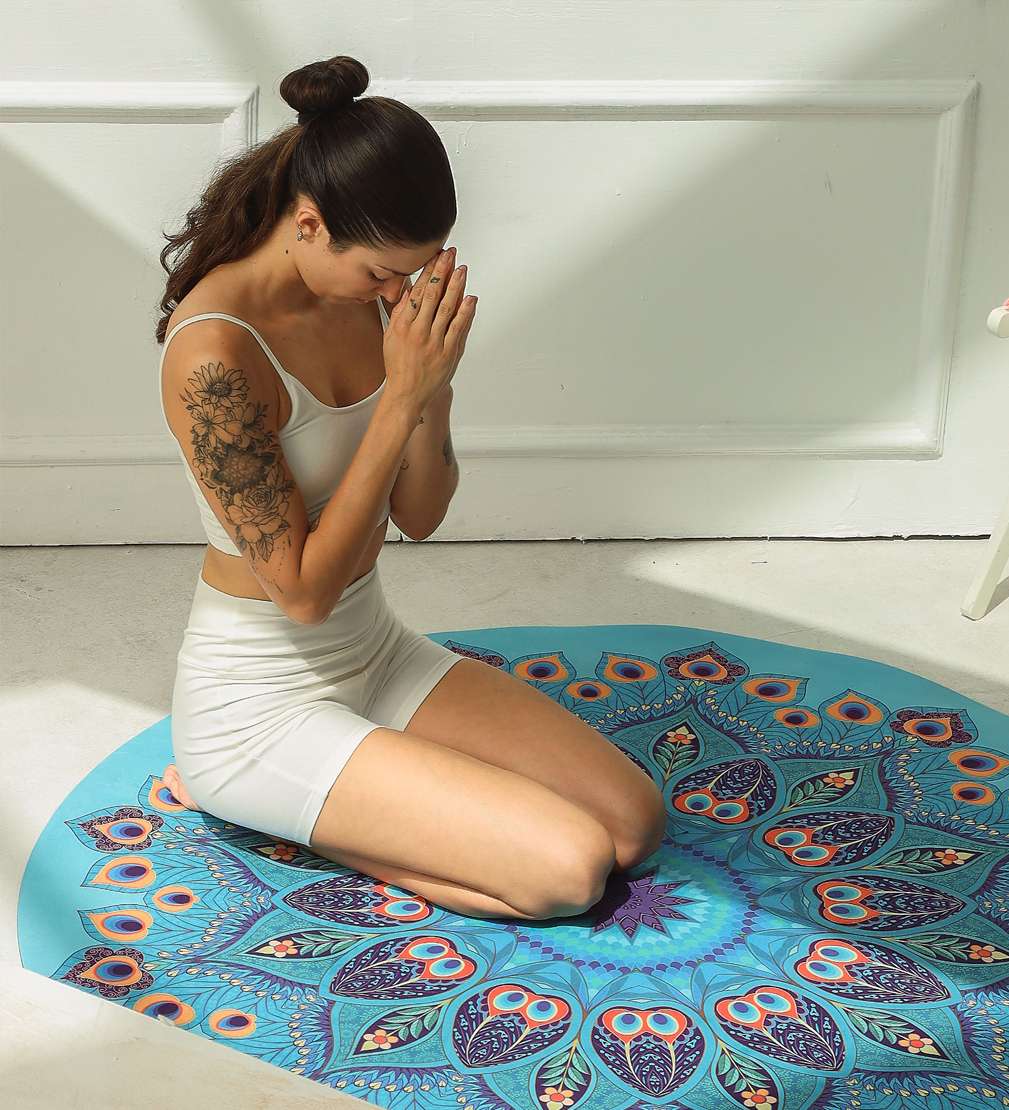 Take on each challenge with sheer style while unlocking your spirituality. 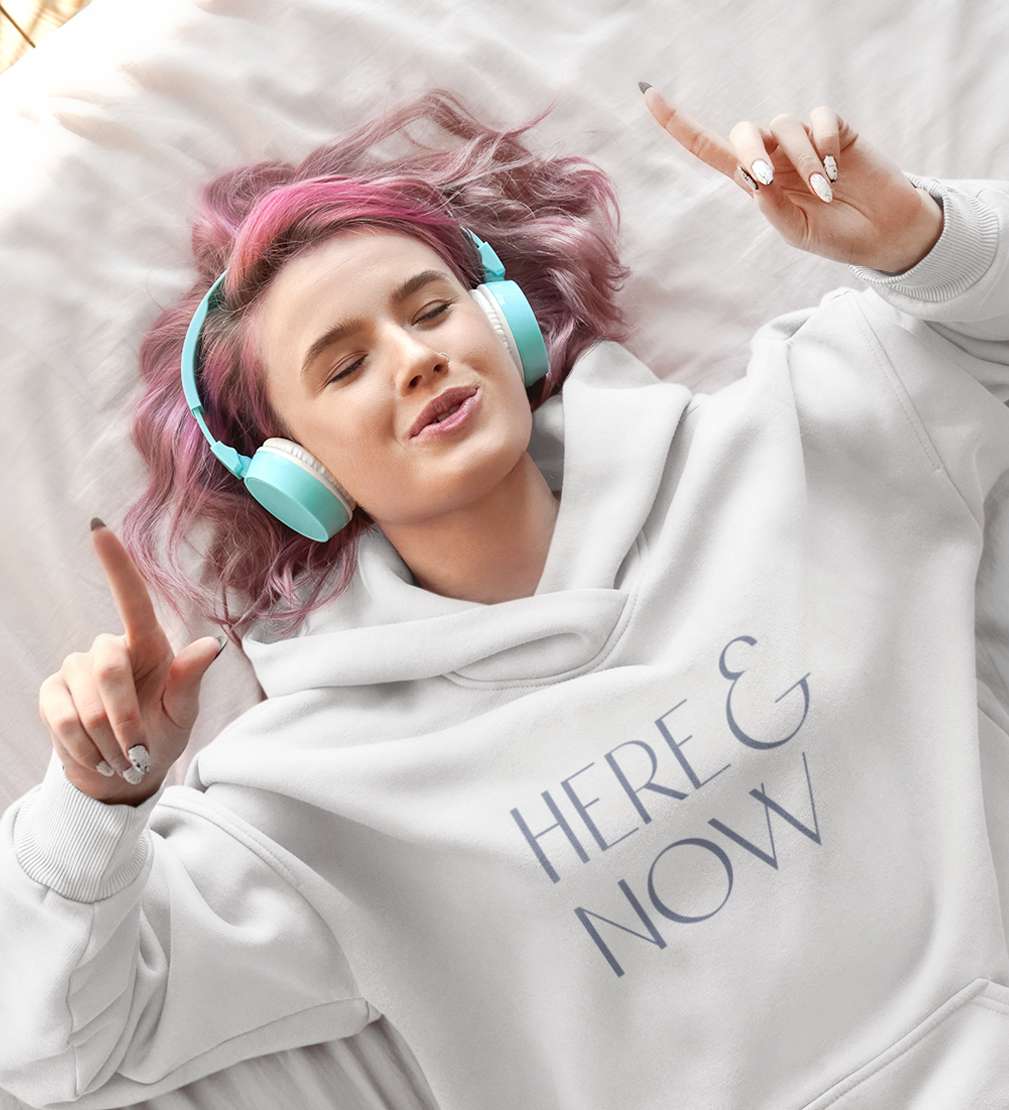 Did you know that each of your fingers is connected to a planet? How can we learn about ourselves by looking at our hands?
END_OF_DOCUMENT_TOKEN_TO_BE_REPLACED 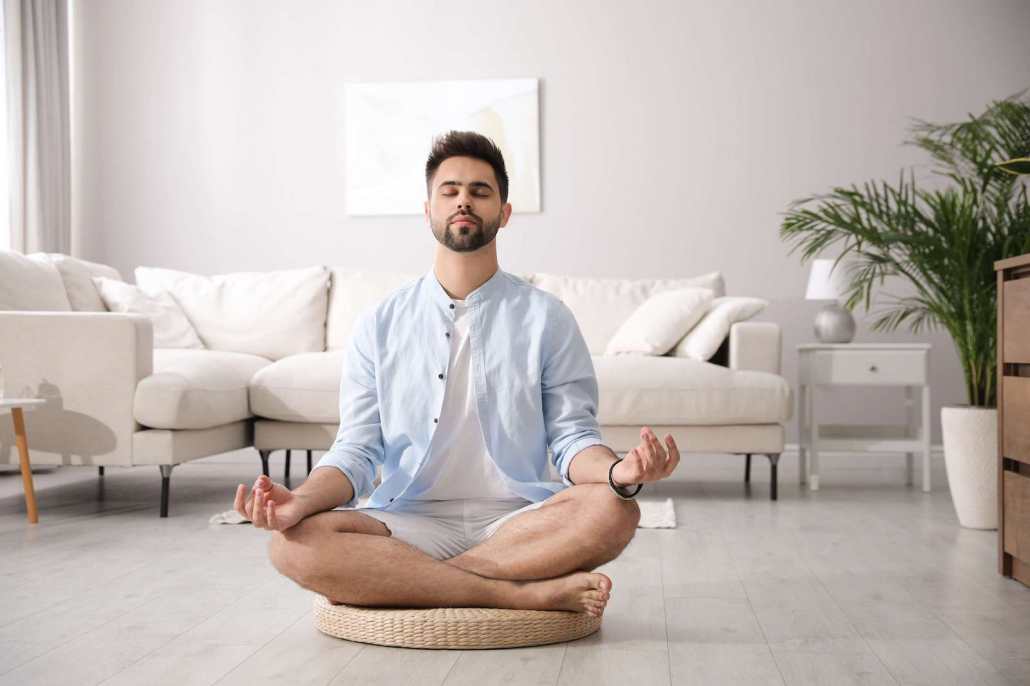 Did you know that each of your fingers is connected to a planet? How can we learn about ourselves by looking at our hands?
END_OF_DOCUMENT_TOKEN_TO_BE_REPLACED

Did you know that each of your fingers is connected to a planet? How can we learn about ourselves by looking at our hands?
END_OF_DOCUMENT_TOKEN_TO_BE_REPLACED

What are the Eight Chakras in Kundalini Yoga?

Complete Guide: Which Incense to Use to Balance Each Chakra
Scroll to top
X
Serpentine